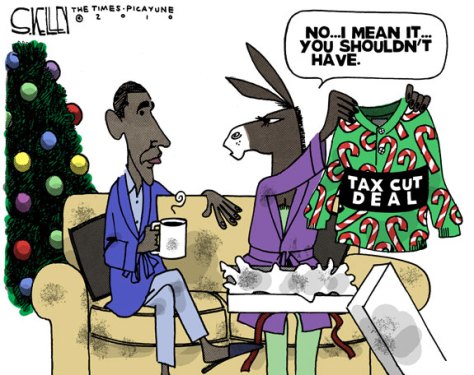 “If our Founding Fathers were alive today, what would they think of America? Surely they would be very proud that the United States stretches from the Atlantic to the Pacific and has built some of the most amazing cities that the world has ever seen. They would 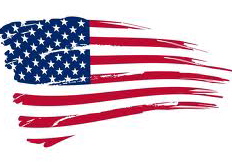 probably be surprised that the country they founded went on to become the greatest economic machine in the history of the world, and they would be absolutely astounded by things like our interstate highway system and the Internet. However, there are quite a number of things that they would be horrified about as well. The fact that over 40 million Americans are dependent on the federal government for their daily food would be deeply disturbing to our founders. Also, the fact that the U.S. government has accumulated the greatest mountain of debt in human history would be incredibly distressing to George Washington, Thomas Jefferson and the rest of the founders. But perhaps most of all, our founders would be absolutely disgusted that the land where Americans could once be free to pursue life, liberty and the pursuit of happiness has become so tightly regulated and controlled that Americans dare not even squeak without the permission of the federal government.

“Needless to say, our founders would certainly not understand many of our institutions or many of the advanced technologies that we have today. But without a doubt they would be able to grasp how far we have fallen as a nation and how far we have strayed from the fundamental principles that they enshrined in our founding documents. The United States is a much different place today than it was in 1776, and unfortunately many of the changes have been for the worse.

“The following are 50 mind blowing facts about modern America that our Founding Fathers never would have believed….