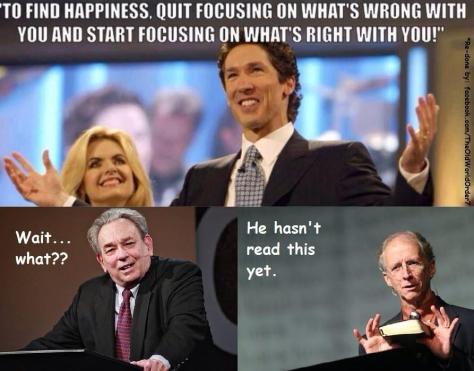 8 thoughts on “He Hasn’t Read This Yet”